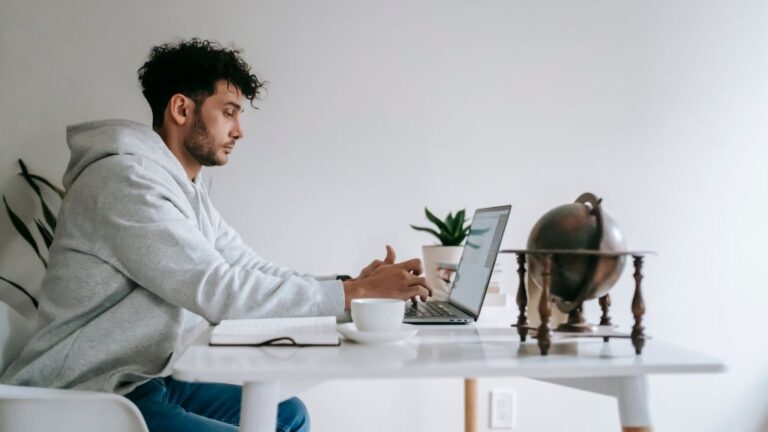 Our curiosity got the best of us and we decided to conduct a national survey amid a turning point in the pandemic, as organizations aim to regain their footing in this new era of work. The survey results show stark contrasts in employee and leader sentiment in regards to three key pillars of workplace efficacy and success: productivity, communication and transparency.

Productivity, Output and Onboarding All Improved in Remote Environments: Productivity, output and onboarding have been cited as reasons to return to a physical office by organizations large and small across the globe. However, leaders and employees felt that productivity was either positively impacted or not impacted at all by working remotely, indicating that efficiency, learning and productivity is not limited to the confines of a traditional office space. More specifically:

“It’s no surprise to us that this survey demonstrates that the heightened awareness and dismantling of the status quo cause more rigor and better results consistently,” say Leslie Jones, SpiralMethod founder and master facilitator. “In our work, we encourage leaders and entrepreneurs to develop a culture of impact and innovation versus policies and procedures. The idea is to take the entrepreneurial mind-set and apply it to employees so you’re no longer tracking time, you’re tracking results. Employees tap into their own efficiency, production, innovation, and collaboration in new ways. They are no longer going through the motions rather they have elevated engagement. Isn’t that what we want?”

Additionally, Jones attributes the transformational situation that COVID produced in our workplaces to the uptick in production and rigorous communication as reported in the SpiralMethod survey. The report; however, showed disparity in how leaders and employees experienced these dynamics.

Communication and Transparency Show Stark Disconnects: With dramatic changes in day-to-day communication due to the rapid move to remote work, also came a stark difference in sentiment around established feedback loops and transparency in the organization, including:

Jones points to leadership “blindspots” as the reason for the disconnect.

“Employees see leadership ask directly about returning to the office, but their opinions are not being taken into consideration,” Jones says. “In many cases, management is hearing what they want to hear. If you’re not listening to the growing voice of your employees, you’re missing an enormous opportunity to cement your company culture in trust —and they will know it. There’s so much you can learn from your teams if you really listen with an authentic concern to hearing them.”

While output hasn’t been negatively affected by remote work and in many cases has improved, the findings indicate that communication has been both negatively and positively impacted. Streamlined communication appears to be a positive byproduct of remote work, as employees and leaders alike have adapted their day-to-day communication styles to better suit a remote environment. On the other end of the spectrum, communication in the form of feedback has appeared to deteriorate. Lastly, the findings indicate that while transparency and trust are incredibly desirable to both leaders and employees, the means to actually achieve this is more complex.

“Setting up a structure for feedback doesn’t mean there is honest feedback,” Jones says. “Leaders often know little about in-depth realities of their company’s culture. If a leader is not aware of their own blindspots they can’t be effective in creating innovations, especially around psychological safety. Trust takes time to build in our workplaces. That’s an important part of our work…to help companies develop and deepen trust over time — one step at a time.”

You might also like
One of the following
The Buck Stops Here
Feeling the Burn in Burnout? It’s Time to Play
Workers are saying ‘screw you’ to their leaders. Here’s why and how to fix it

Workers are saying ‘screw you’ to their leaders. Here’s why and how to fix it

Feeling the Burn in Burnout? It’s Time to Play

Login to Simple Group Facilitation Method for Growing Community | SpiralMethod
Reset Password
Enter the username or e-mail you used in your profile. A password reset link will be sent to you by email.