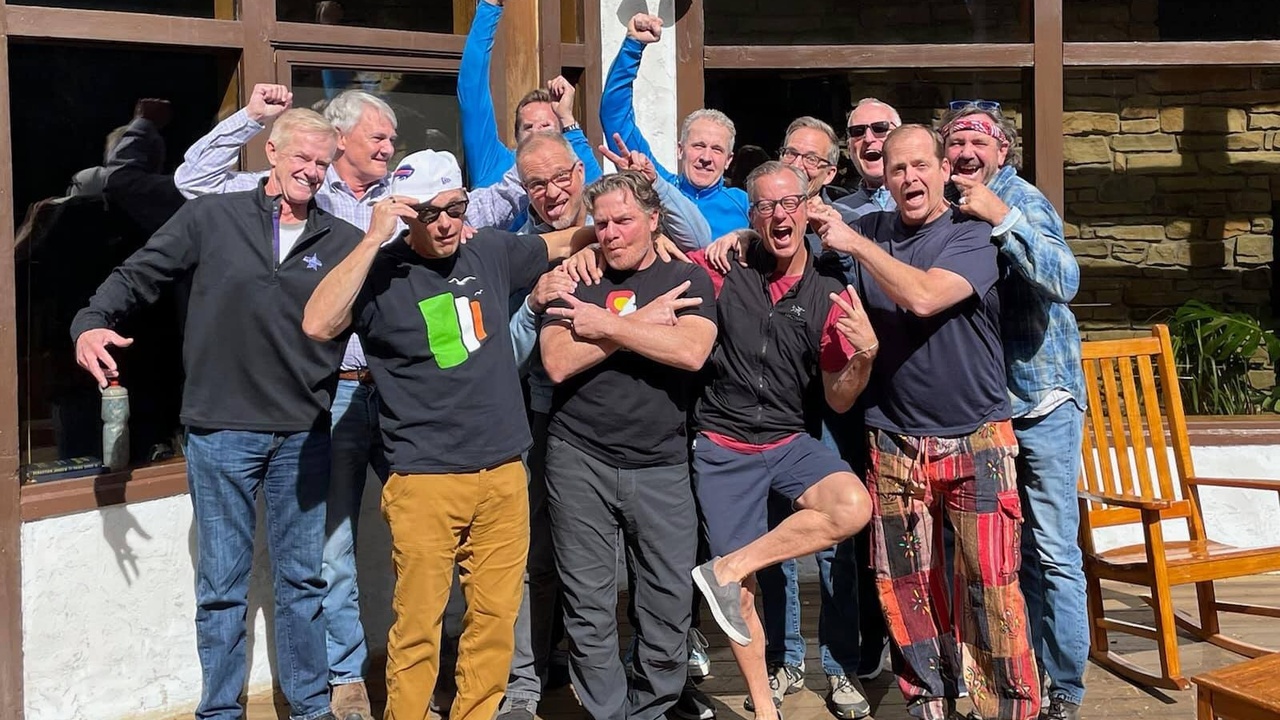 Feeling the Burn in Burnout? It’s Time to Play

All work and no play make Jack —or Jill or Jean, or let’s face it, anyone — a very dull human being. As mammals, we are wired to play as a means for learning and physical and emotional growth.  Play is how we release endorphins that allow us to relax and focus. It’s how we develop social skills. It’s how we remember — if even for a minute — that life can be fun and, yes, enjoyable.

And yet, there’s a common misbelief that work and play cannot coexist. Of course in the past decades, some companies installed ping pong tables in break rooms or handed out Nerf guns in an effort to encourage play at work. Whereas they might encourage recreation, a few games of pool doesn’t effectively shift a company’s culture. And yet play can transform the way we work in amazing and impactful ways.

Recently, I facilitated a men’s retreat where we focused on the topic of play. These were all successful businessmen and entrepreneurs, ranging in age from 38 to 62.  They thought they knew a thing or two about play — until we started exploring the subject.

When asked about what constituted play, most of the participants said, “Having fun.” So they were surprised when I pointed out that play and fun are not synonymous. I introduced a distinct definition of play that shifted their thinking:

Play is to give and receive without intent, and to engage without an intended outcome.

Think about it. How often do we engage in an activity without an intended outcome? If you head out for a bike ride or to play 18 holes of golf to “get some exercise” or “blow off some steam,” you have an intention. Stuart Brown, the man who literally wrote the book on play entitled Play is More Than Fun, says, “If its purpose is more important than the act of doing it, it’s not play.” In other words, the moment you bring intention into a game, it’s no longer play.

Dropping your intention, or your idea of how something should unfold, and allowing whatever will happen to happen is truly the freeing purpose of play. We did this when we were kids without even thinking about it —and that’s the point!

As kids we played games like Monopoly or kick-the-can or red-light-green-light, without caring who won. We played for the sheer joy of play. And in the process we learned about our friends and ourselves — and life.

Play is done for the sake of playing. By its very nature, play draws out the unknown and it’s where we learn. The power of play is where learning, collaboration, and innovation happen. These are the unknown. When we know the playing field, we will only come up with things we know. The unknown is exciting —and scary —and that’s where the most meaningful breakthrough’s occur and magic happens.

Why is it so hard to bring play into the workplace? Because when we were younger, we were shamed for playing when there was work to be done. We were taught that “play is for children” —not mature adults. So being playful and bringing play into the workplace brings with it a fear that people will think you’re immature. Therefore, how do we integrate play into our leadership and adulthood?

Learning to play —to truly play without intention or agenda —as adults is transformational work. We absolutely need play. In fact, it’s a survival skill. In his TedTalk on play, Stuart Brown relates an experiment where rats who weren’t allowed to play, holed up and died when exposed to a threat. Meanwhile, the playful rats survived.

Play is critical in our growth as healthy human beings. More generally, play is the way we continue to bring awareness to transform the way we think and the way we’re showing up in life. Play is a way we challenge ourselves and bring in new ways of thinking.

On the men’s retreat, we set aside time for participants to just play and create. Some went outside to build structures with sticks. Others threw rocks in the nearby stream just for the pure enjoyment of watching the ripples meet the shore. Still others gathered around a craft table to create collages with colorful photos and markers.

It was fascinating to see these “grown men” revert to their playful, boyish selves. At first some expressed feeling awkward not having a specific goal or objective.  Some participants wanted guidelines and rules. (They assumed their projects would be judged, or evaluated.) But once it was clear that they were set free to simply express themselves in any manner that inspired them, I could see them loosen up. Their posture softened as they stopped taking themselves so seriously and allowed themselves to go with the flow. At the end of the sessions, smiling and laughing, they proudly shared their creations with one another. It was a beautiful thing to witness!

Observing our little experiment, it made me wonder, “What’s really possible if we played everyday?” “How much could we transform corporate culture if we just allowed time for pure play?”

The next time you’re feeling depleted, or sensing your team is reaching that crispy, burnout point, consider the questions above. Challenge yourself to bring play (To give and receive without intent, and to engage without an intended outcome.) into a day, or an hour. Then sit back, let go of all expectations … and see what happens.

Stay connected with news and updates!

Join our mailing list to receive the latest news and updates from our team.Don't worry, your information will not be shared.

We hate SPAM. We will never sell your information, for any reason. 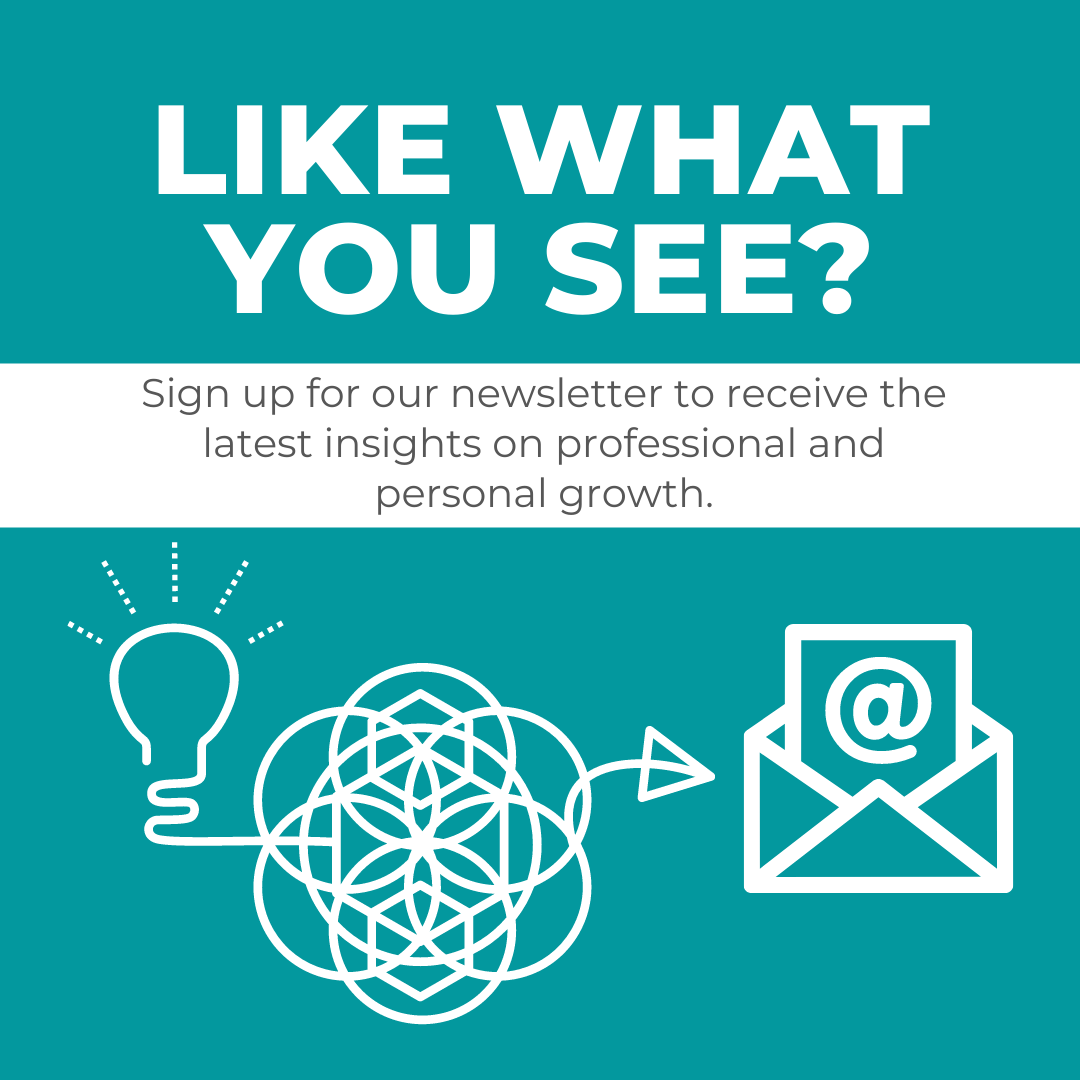